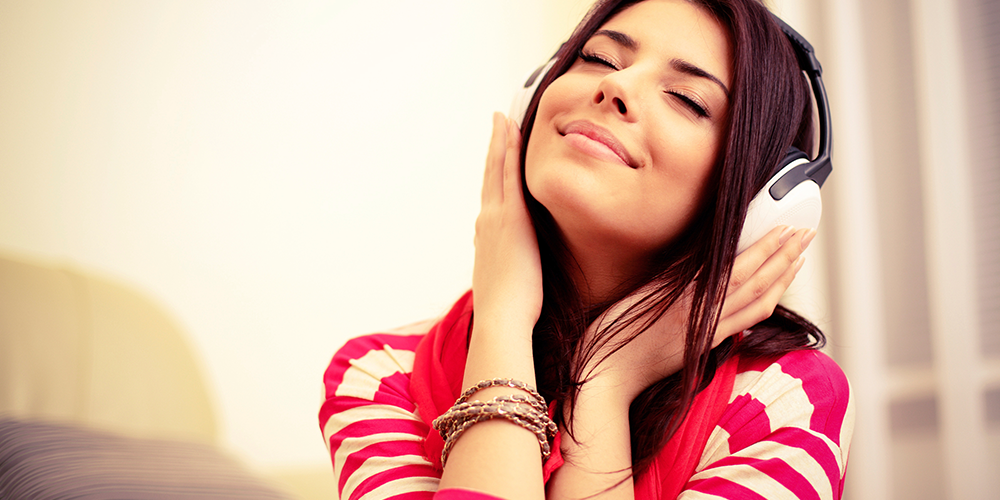 The Love Zone is the creation of Charles Hudson a.k.a. Mr. Charles. The show is a mix of old and new school R&B, jazz, reggae and alternative music. The show came about after listening to a mellow moods show on the radio and hearing most of the songs repeated throughout the day and night. Another influence was the Todd Black Show on which he made several appearances in 2003. After taking an interest in the radio show class at Media Bridges, the Love Zone started in January 2004.